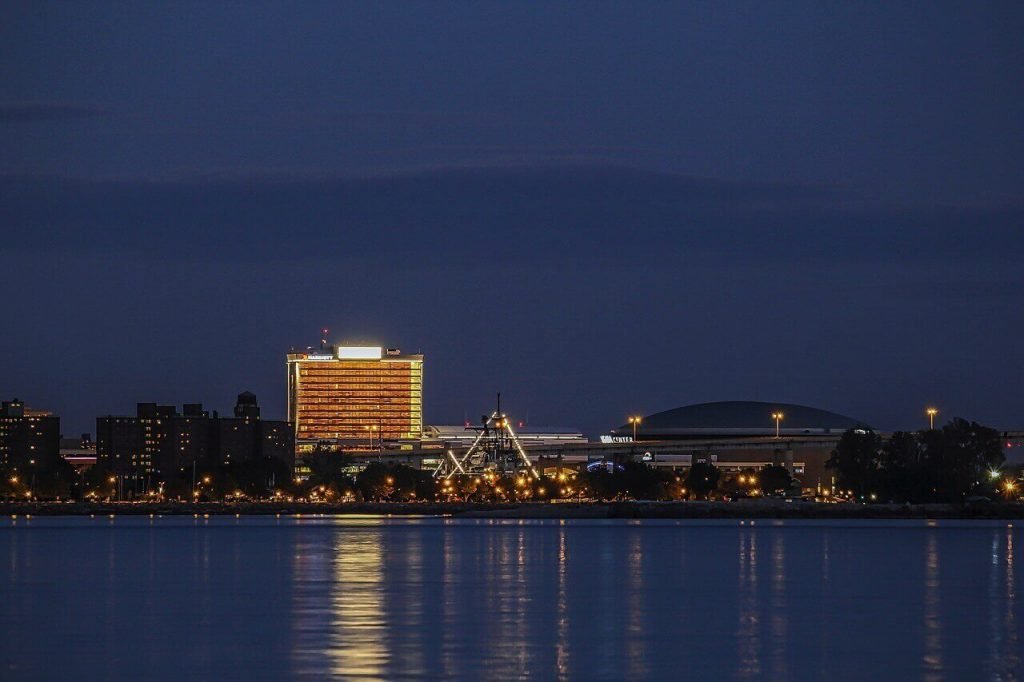 The affordable housing crisis, a combination of rising rents and unsustainable housing costs is wreaking havoc on families across America. In New York, the cost of housing is continuously increasing, forcing many residents into homelessness. With affordable housing becoming increasingly scarce, the homeless population in Western New York is growing rapidly.

The homelessness statistics in Buffalo and surrounding areas show an increase in the homeless population of 46% between 2010 and 2017, which directly correlates with the rapid decline in affordable housing. Across America, the cost of housing is rising much faster than the incomes of many families. Despite the city’s severe poverty, fair market rent for housing continues to grow in Buffalo. A resident would need to make $32,400 annually for a two-bedroom apartment to be considered affordable. The city’s median income is just over $27,400.

Housing in Western New York is not only a struggle to afford but can be hard to find. Buffalo is seeing high demand for all housing. An estimated 60%  of local renters are spending more than one-third of their income on housing, sacrificing other necessities such as food, clothing and transportation as they seek residence in market-rate rentals which are not restricted by affordable housing laws. Luxury housing developments are transforming previously affordable properties into higher cost rentals. As demand increases and supply continues to decrease, prices in the area continue to soar.

A growing amount of families are facing the reality that they cannot find housing or afford rent. Homelessness builds at the same rate as luxury condos and high rises in Buffalo’s skyline.

How can you make a difference?

Consider donating to Hearts for the Homeless as we seek out those affected by the housing crisis and other factors that leave them without the comfort of shelter. At Hearts for the Homeless, our mission is to provide support, companionship and hope to the poor and homeless. Our Mobile Soup kitchen brings comfort to those who have no home as it serves warm food five nights a week, fifty-two weeks a year. Along with nourishing meals, the Soup Kitchen has a clothing pantry containing warm boots, blankets, and socks during the winter months. We appreciate your donation of clothing, food and monetary support to help us impact the growing needs of Western New York.